M3AAWG represents more than one billion mailboxes from some of the largest network operators worldwide. The Messaging, Malware and Mobile Anti-Abuse Working Group is where the messaging industry comes together to work against bots, malware, spam, viruses, denial-of-service attacks and other online exploitation. It leverages the depth and experience of its global membership to tackle abuse on existing networks and new emerging services through technology, collaboration and public policy.  M3AAWG also educates global policy makers on the technical and operational issues related to online abuse and messaging.  The organization is driven by market needs and supported by major network operators and messaging providers. 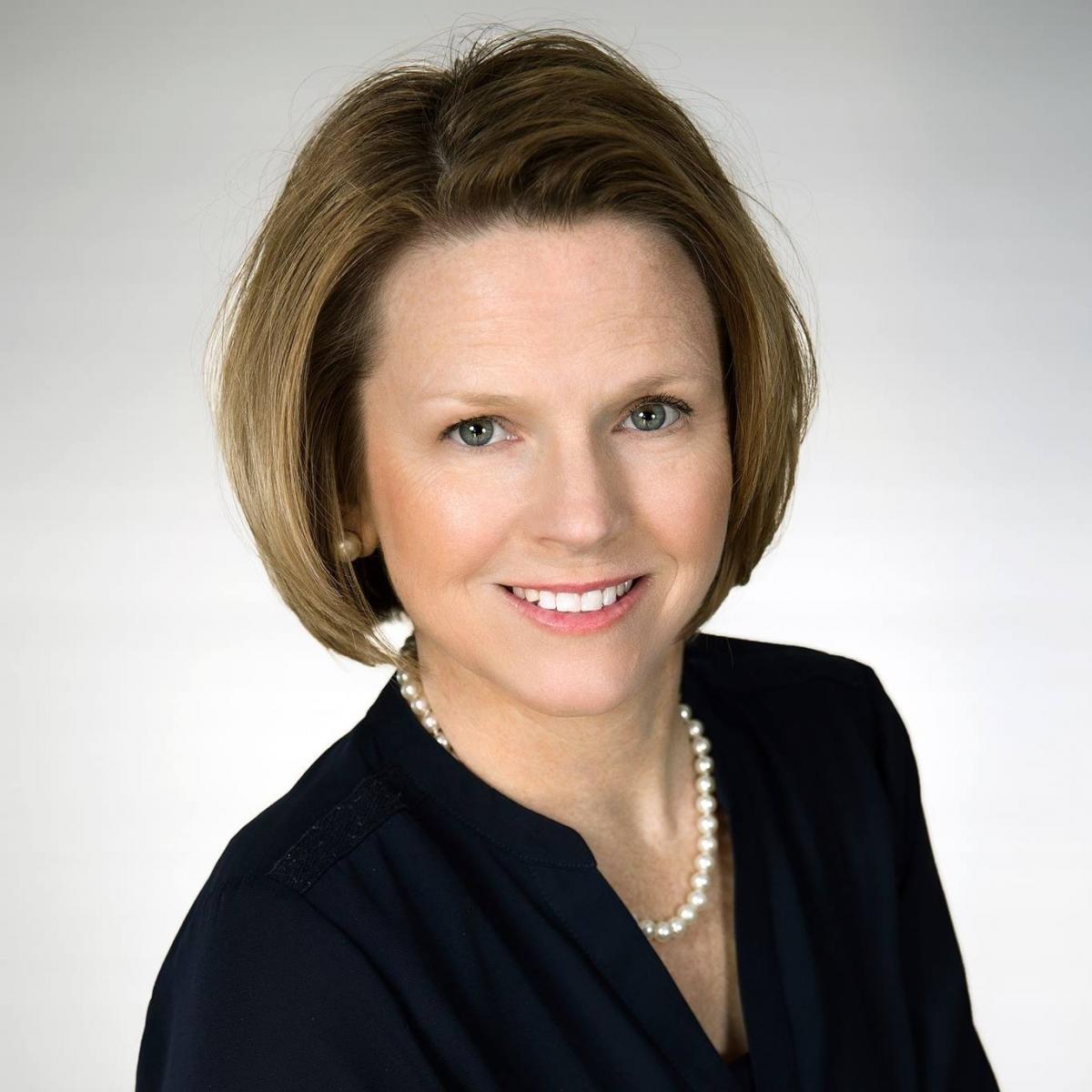 Amy Cadagin is M3AAWG's Executive Director. Amy was previously the Director of Operations and has been with M3AAWG since 2006—not long after the organization was started. Amy began as a Program Manager working with Committee Chairs ahead of each general meeting developing sessions, keeping track of work as it evolved and developed, helping facilitate dialogue between the various constituencies and ensuring that the work of M3AAWG happened smoothly. Amy has managed the organization's logistics and implemented numerous process improvements that have directly contributed to the organization's growth and success. Amy is a champion and advocate for diversity and inclusion within M3AAWG and the industry at large

Janet Jones joined M3AAWG back in 2014 and has been instrumental in helping the organization to tackle major security problems, particularly around non-consensual pervasive monitoring of email, voice, and other network traffic. Prior to becoming Co-Chair, Janet was Vice Chair for 4 years, and also currently serves Co-Chair of the Data and Identity Protection Committee, where she actively develops protocols and industry best practices for implementing measures that protect operational security and customer privacy. Additionally, Janet leads M3AAWG’s Diversity & Inclusion strategic direction and key initiatives, including recently spearheading new communications principles to avoid biased language.

Janet has over 20 years of industry experience. At Microsoft, Janet is a Principal Security Program Manager in the company’s Corporate Standards Group, Privacy and Regulatory Affairs organization, where she leads security external outreach engagements across the industry and for government entities both in the US and internationally. She is responsible for providing strategic insight, feedback, and thought leadership to executives for current and emerging security trends and technologies across the industry and government sectors and is the owner of Microsoft’s security policies, standards, and requirements. 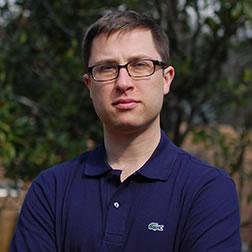 Matt Thomas joined M3AAWG in 2017, and he is a distinguished engineer as chief security officer (CSO) of Verisign's cyber security strategy and research department. His research focuses on numerous aspects of internet security, stability, and resiliency including but not limited to DDoS attacks, domain name abuse, miscreant behavior within the Domain Name System (DNS), and large-scale measurements and evolving trends in internet architectures.

Sam Silberman, Director of Standards and Industry Relations with Constant Contact, has more than 25 years of experience in email software development, combating spam, and improving email delivery through industry policy and technical solutions. His current activities involve research in blocking bad actors from using internet services and supporting the latest efforts to create standards and best practices to combat such abuse. Mr. Silberman joined M3AAWG in 2005 as a founding member, was elected to the Board of Directors in 2011 and was elected Treasurer 2014.

Jerry Upton has served as M3AAWG Executive Director since the organization's founding in 2004. Previously, in his more than twenty years experience at Motorola, he held executive positions in standards, software and mobile phone products, alliance management and business development. Mr. Upton was also the founding Chairman of the Open Mobile Alliance, a mobile standardization forum, and a past TIA Engineering Committee Chair.

After serving three terms as M3AAWG Chairperson, Chris Roosenraad maintains an active role in the organization as Chairperson Emeritus.  He has also served multiple terms as vice chairman, chair of the program committee, chair of the technical committee, and chair of the public policy committee.  Mr. Roosenraad is currently a director at NeuStar, running the UltraDNS product line.  Mr. Roosenraad has over 18 years of ISP experience having worked for carriers in the U.S., Europe and Asia. He has been involved in various computer vendor advisory boards and is active in other industry organizations. (See the video Learning from the Past to Protect the Future where he talks about the internet of things, self-driving cars and other emerging topics.)

The M3AAWG Senior Advisors also assist the committees in their work and share their expertise at M3AAWG meetings.

For all non-media related inquiries, please use our Contact Us form.