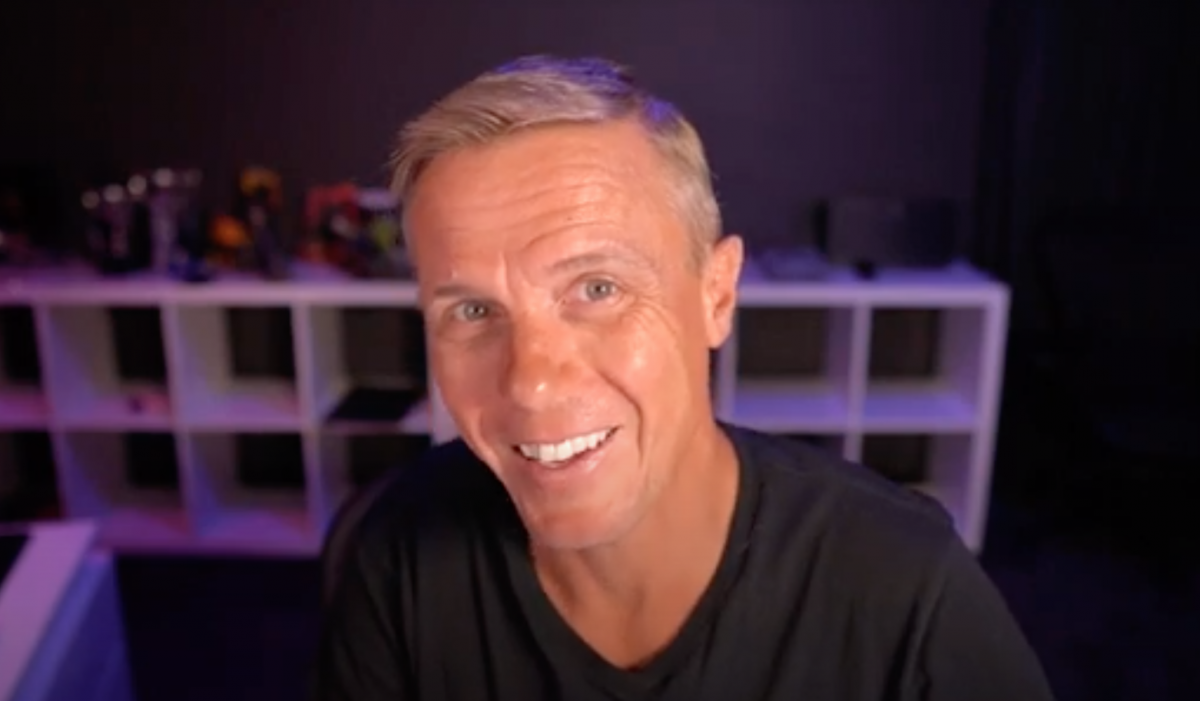 Troy Hunt, founder of Have I Been Pwned. Hunt was honored at the group's 54th general meeting. Have I Been Pwned allows site visitors to check whether their email has been part of a data breach. He created the free service in 2013 after working on what was the largest data breach at that time.

Presented February 22, 2022 during the M3AAWG 54th General Meeting. Please see the @M3AAWG video at link and news release at https://bit.ly/35fgrDW. 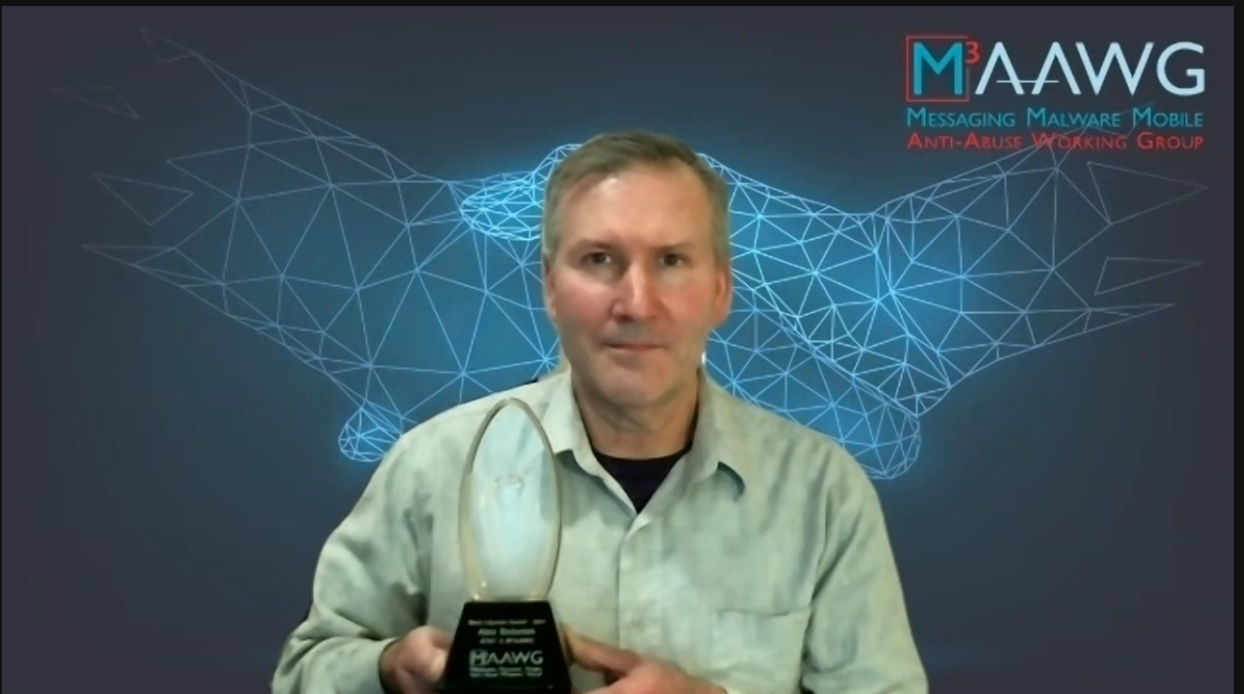 Alex Bobotek has spent the better part of two decades within the M3AAWG community striving to make a rapidly evolving worldwide mobile messaging ecosystem safer for all. A leader in mobile spam prevention, Alex has helped drive multiple initiatives around awareness, best practices, solutions, and standards, and his contributions are behind the addition of M3AAWG’s third “M” and continued expansion into mobile messaging and mobile networks. 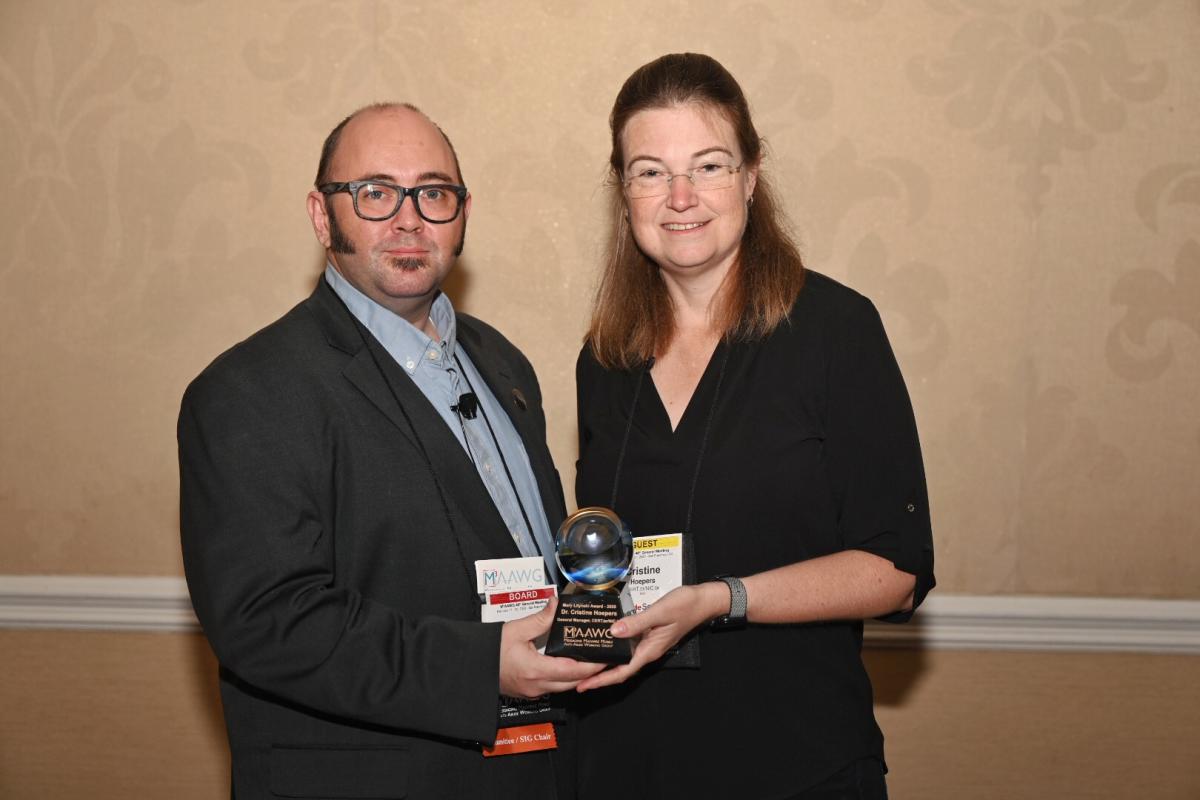 Dr. Cristine Hoepers, Ph.D., is the general manager of CERT.br, the Brazilian national Computer Emergency Response Team. Dr. Hoepers has been general manager of CERT.br, which is maintained by the non-profit Brazilian Network Information Center (NIC.br), since 1999. Her work in incident management, Internet best practices development, and information security training has reduced online abuse in Brazil and across Latin America, and increased Internet resilience. 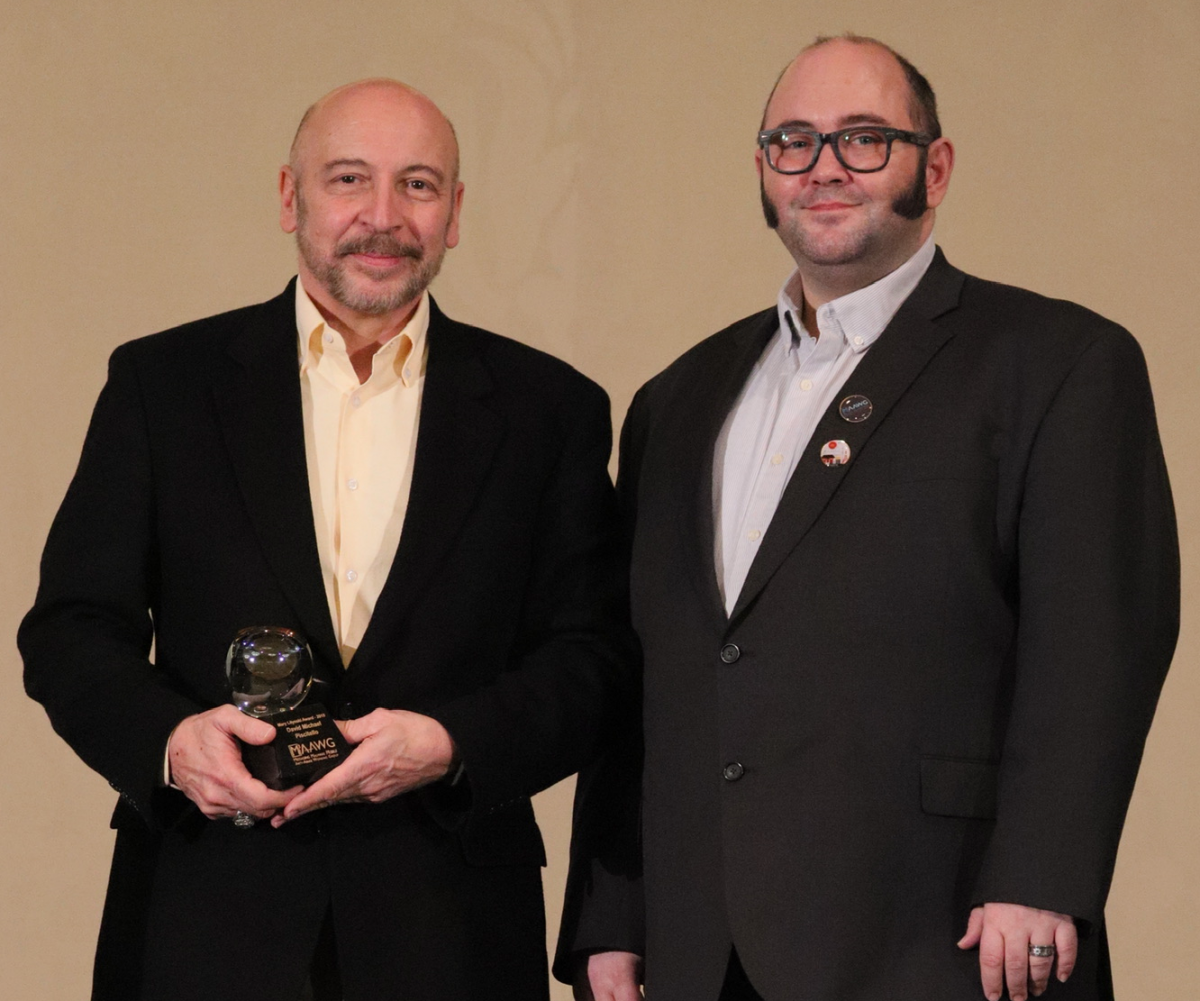 As a young security consultant, Dave Piscitello wondered, “how do these guys get away with all this spam and malware?” which led him to take on the challenging work of persuading the online ecosystem to address DNS abuse and related issues through his years at ICANN and in his involvement with other industry associations. Acknowledging the range and significance of these efforts, the Messaging, Malware and Mobile Anti-Abuse Working Group presented the 2019 M3AAWG Mary Litynski Award to Piscitello at the M3AAWG 45th General Meeting on February 19 in San Francisco. 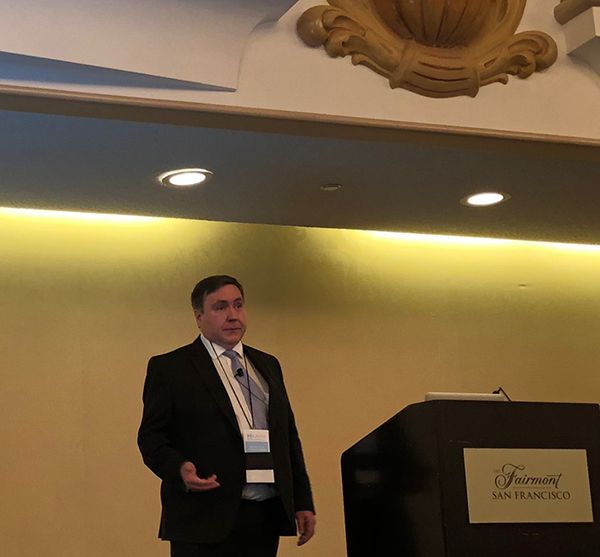 Presented February 20, 2018 at the M3AAWG 42nd General Meeting in San Francisco.  See the news release for details on how Dave co-founded the first reputation-based, anti-spam company, managed the first ISP to ban spam, and has continuously worked to protect online users as a pioneering anti-spam champion. (Photo by Franck Martin.) 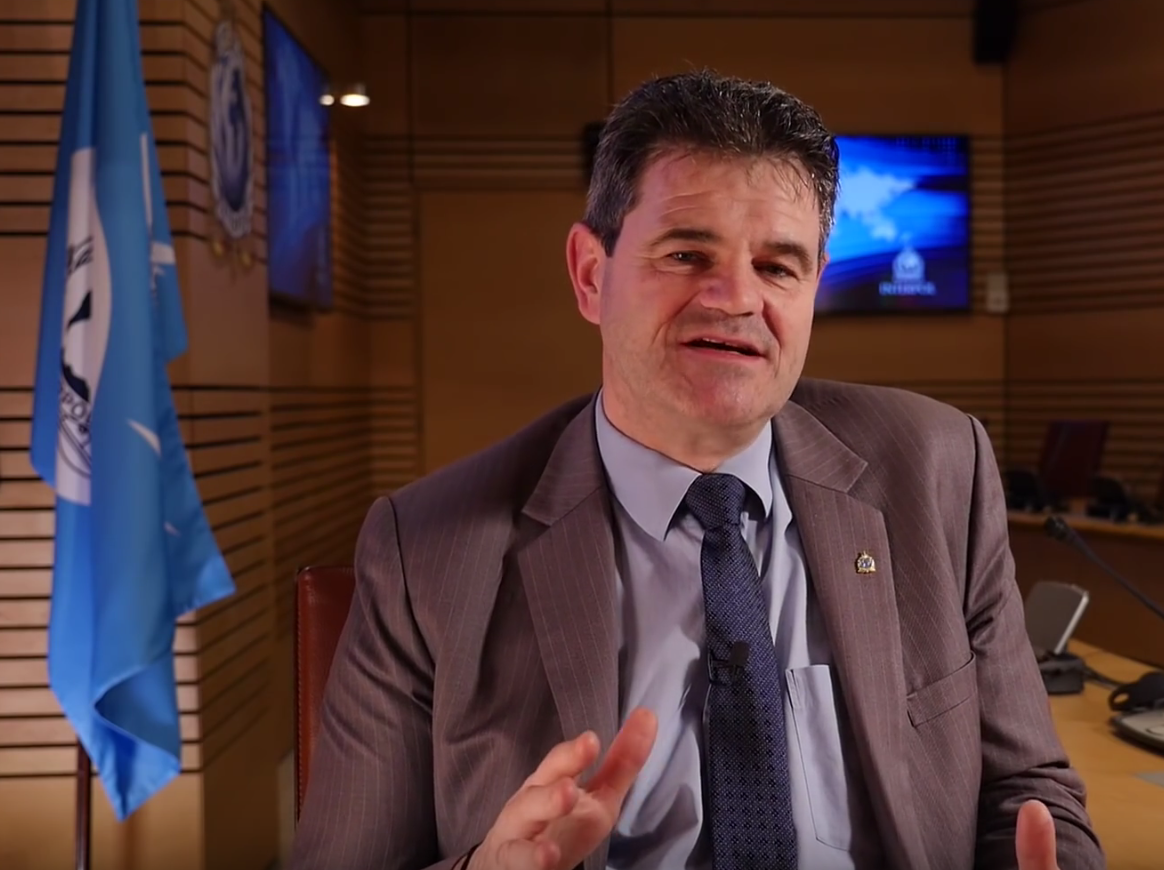 Presented February 21, 2017 at the M3AAWG 39th General Meeting in San Francisco.  See the news release and acceptance video where Mick Moran talks about Internet-based child abuse material and what the industry can do to help protect vulnerable victims. 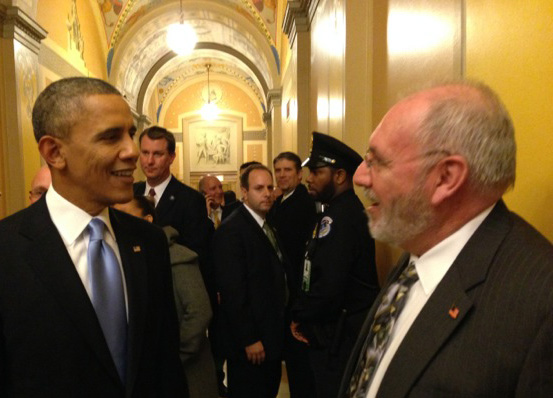 A long-time and influential cybersecurity advocate, who has taken on work from fighting the early cases of spam to global anti-bot work and protecting networks from DDoS attacks, is shown here on the right conversing with U.S. President Barack Obama.

Presented June 9, 2015 at the M3AAWG 34th General Meeting in Dublin, Ireland
See the news release and a video conversation with Rodney Joffe on the changes he's seen in the industry. 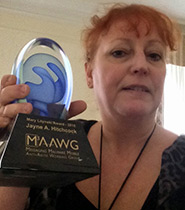 Advocate for Cyberbullying Victims
Who@ (www.haltabuse.org)

Presented February 17, 2015 at the M3AAWG 33rd General Meeting
See the news release with tips on protecting your children from cyberstalking and watch the video of Jayne Hitchcock's discussion on this topic. 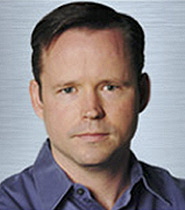 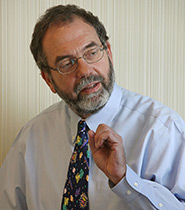 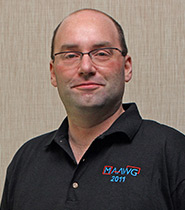 Presented to J.D. Falk at a remembrance in his honor on February 20, 2012 at the M3AAWG 24th General Meeting. His wife, Hope Barrone-Falk, accepted the award. 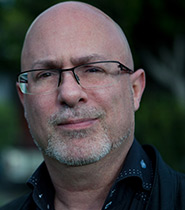